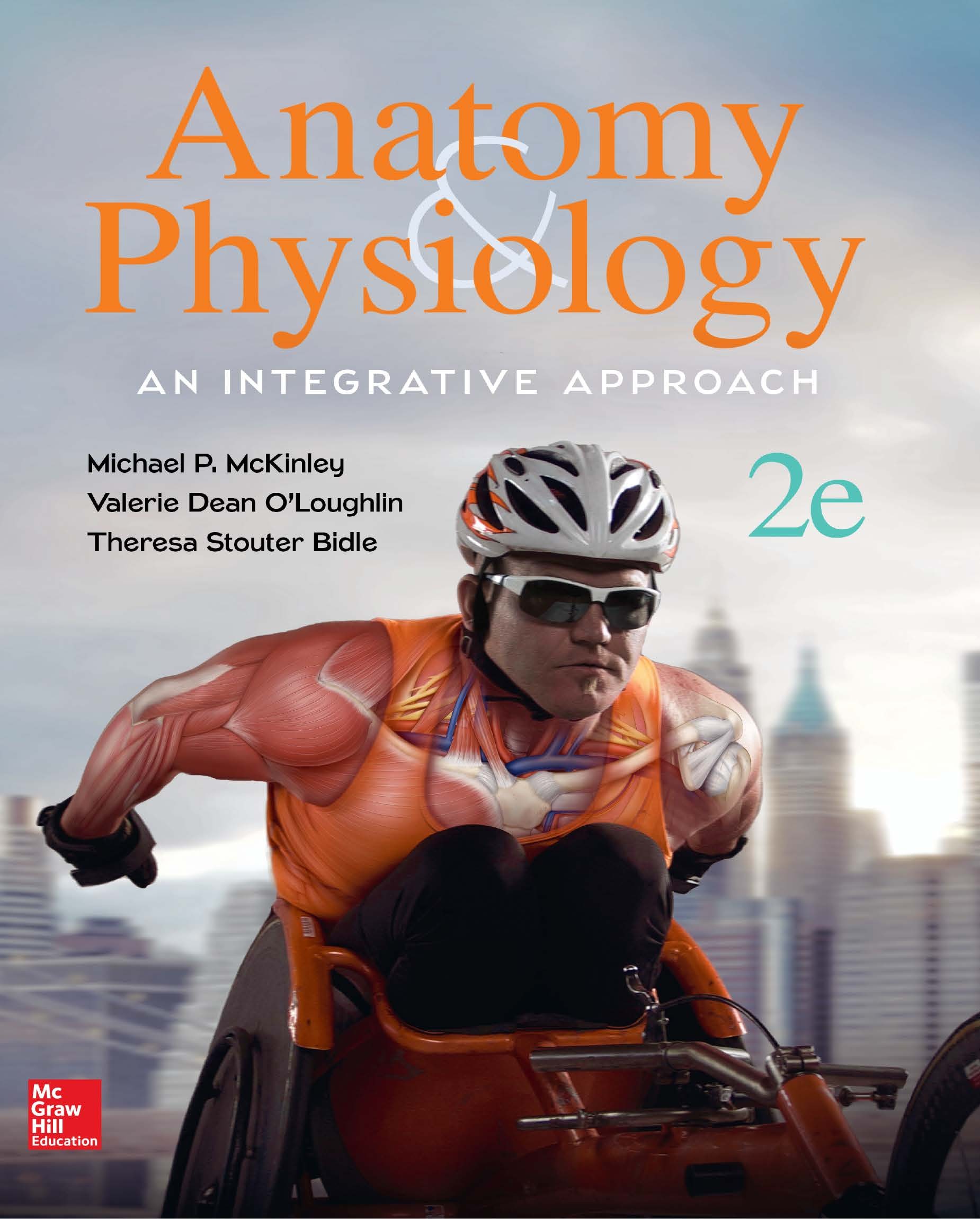 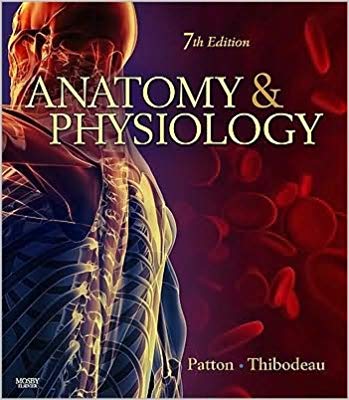 Chapter 1   Drug Use: An Overview

1) One of the general principles of psychoactive drugs is that every drug has ________.

3) Methamphetamine, crack cocaine, ecstasy, and glue sniffing were given as examples of media reports on:

4) One of the general principles of psychoactive drug use is that:

5) The use of a substance in a manner, amounts, or situations such that the drug causes problems or greatly increases the chances of problems occurring is:

6) Drug use that is not common within a social group and that is disapproved of by the majority, causing members of a group to take corrective action when it occurs is: