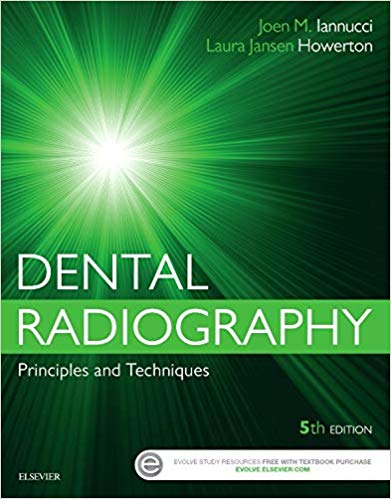 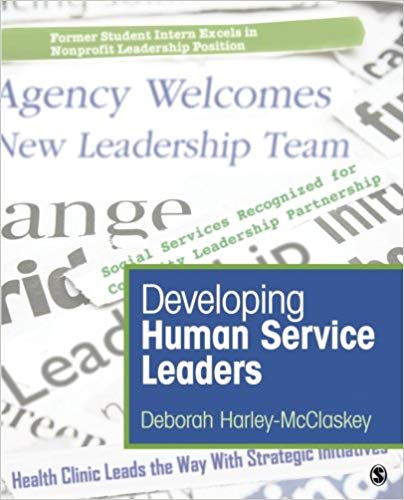 Directions: Each group of questions below consists of a numbered list of descriptive words or phrases accompanied by a diagram with certain parts indicated by letters or by a list of lettered headings. For each numbered word or phrase, select the lettered part or heading that matches it correctly and then insert the letter in the space to the right of the appropriate number. Sometimes more than one numbered word or phrase may be correctly matched to the same lettered part or heading.

The acrosome is a cap-like structure that invests the anterior half of the head of the sperm. It contains enzymes that pass through perforations in its wall and digest a path for the sperm to follow through the zona pellucida to fertilize the oocyte.