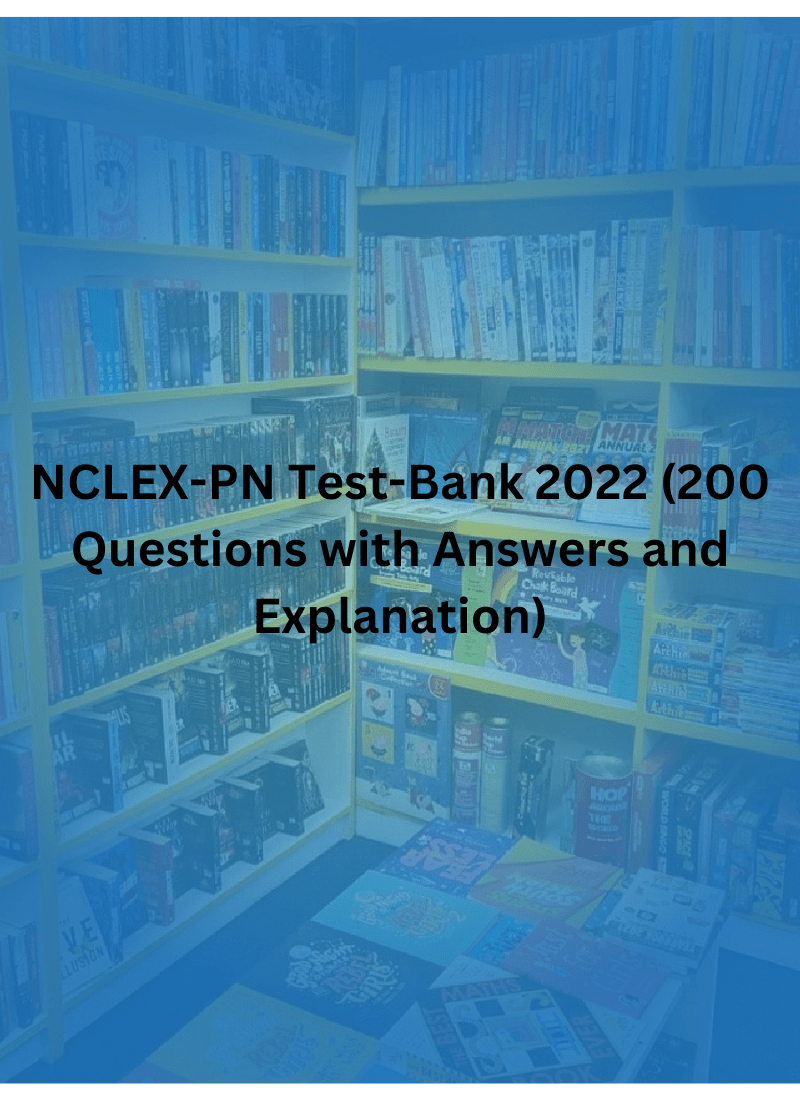 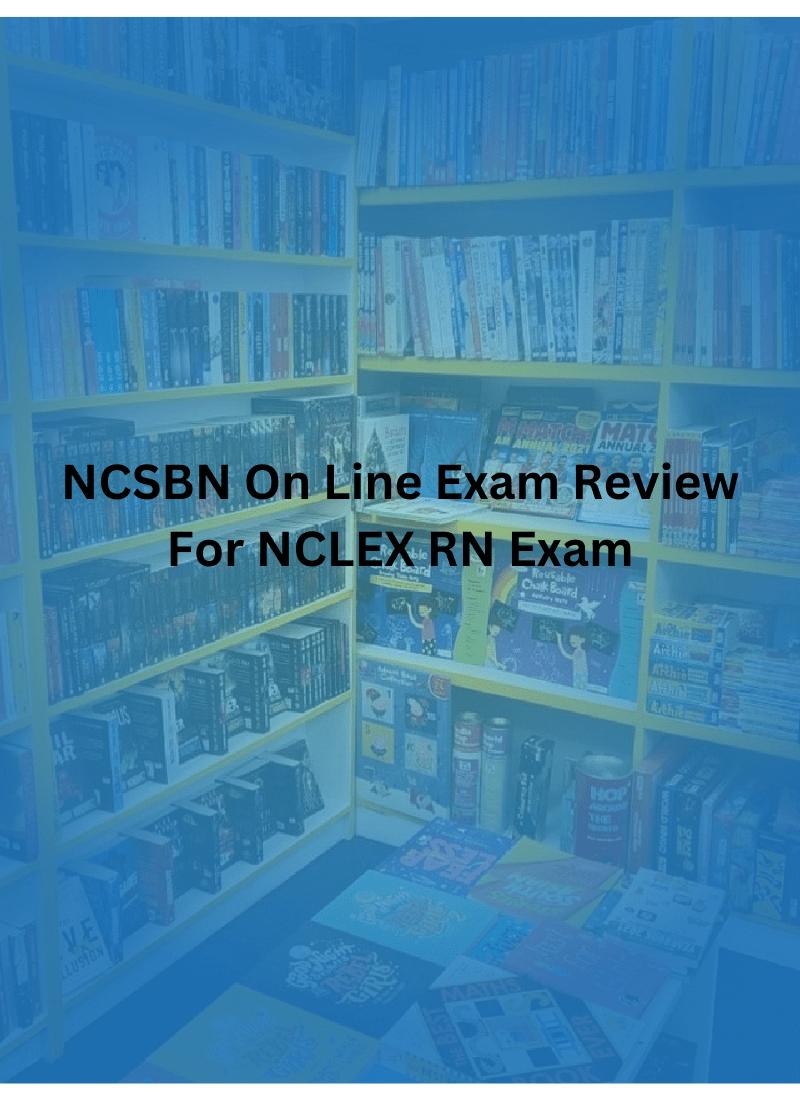 NO.1 A depressed client is seen at the mental health center for follow-up after an attempted suicide 1 week ago. She has taken phenelzine sulfate (Nardil), a monoamine oxidase
(MAO) inhibitor, for 7 straight days. She states that she is not feeling any better. The nurse explains that the drug must accumulate to an effective level before symptoms are totally relieved. Symptom relief is expected to occur within:

D. Both parents must be carriers for a child to have the disease
Answer: D
Explanation:
(A) Cystic fibrosis is not an X-linked or sex-linked disease. (B) The only characteristic on the Y chromosome is the trait for hairy ears. (C) Both parents do not need to have the disease but must be carriers. (D) If a trait is recessive, two genes (one from each parent) are necessary to produce an affected child.

NO.3 A 24-year-old client presents to the emergency department protesting “I am God.” The nurse identifies this as a:
A. Delusion
B. Illusion

NO.4 In acute episodes of mania, lithium is effective in 1-2 weeks, but it may take up to 4 weeks, or

even a few months, to treat symptoms fully. Sometimes an antipsychotic agent is prescribed during the first few days or weeks of an acute episode to manage severe behavioral excitement and acute psychotic symptoms. In addition to lithium, which one of the following medications might the physician prescribe?

NO.5 A violent client remains in restraints for several hours. Which of the following interventions is most appropriate while he is in restraints?
A. Give fluids if the client requests them.
B. Assess skin integrity and circulation of extremities before applying restraints and as they are removed.

C. Measure vital signs at least every 4 hours.
D. Release restraints every 2 hours for the client to exercise.
Answer: D
Explanation:
(A) Fluids (nourishment) should be offered at regular intervals whether the client requests (or refuses) them or not. (B) Skin integrity and circulation of the extremities should be checked regularly while the client is restrained, not only before restraints are applied and