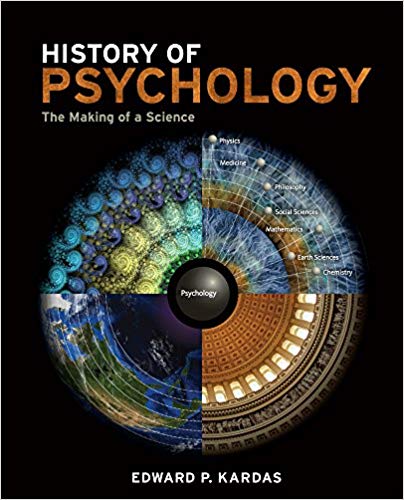 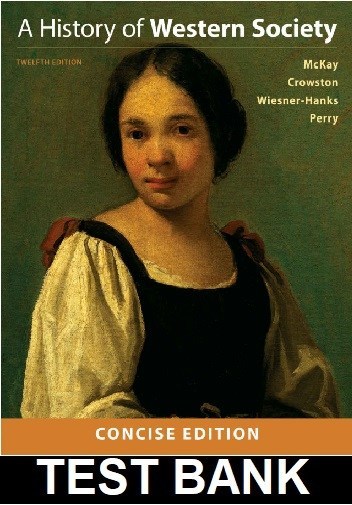 The last section of questions differs from the above organization. Instead of offering questions that relate only to one chapter, it provides broad questions on common themes throughout American history that contain information from different chapters. These questions are suitable for a comprehensive final exam, and address major themes such as immigration, industrial composition, unionization and GNP.

Growth, Welfare, and the American Economy

ANSWER: c. World population was relatively small until 1750, after which it increased rapidly.

ANSWER: a. Life expectancy was relatively small until 1750, after which it increased rapidly.

ANSWER: c. was cyclical, but generally trending upward throughout the century.