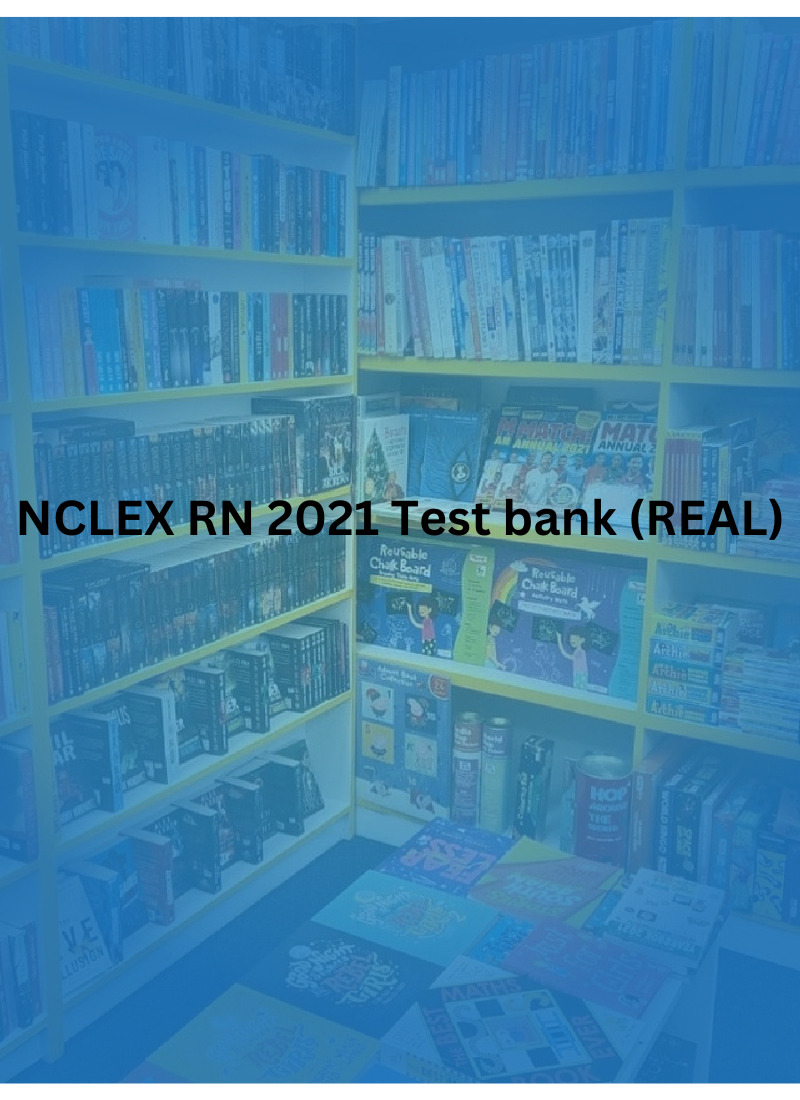 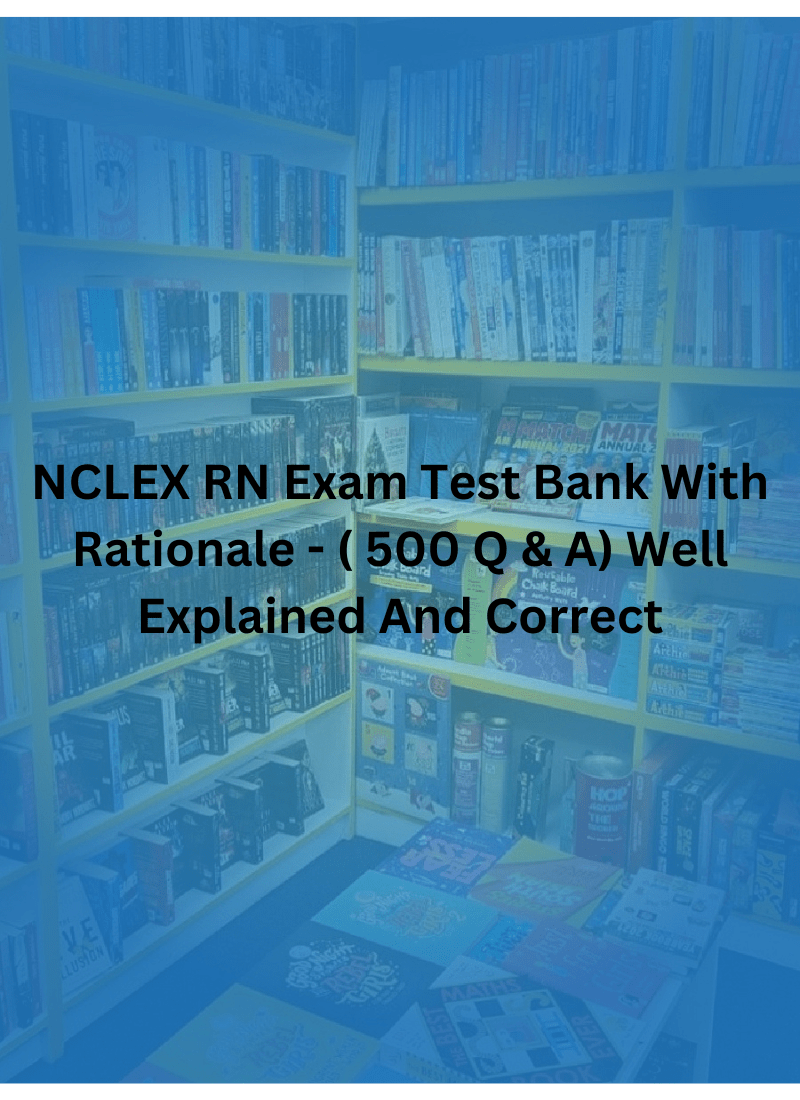 QUESTION 1
Which classification of drugs is contraindicated for the client with hypertrophic cardiomyopathy?

Answer: A
Explanation:
(A) Positive inotropic agents should not be administered owing to their action of increasing myocardial contractility. Increased ventricular contractility would increase outflow tract obstruction in the client with hypertrophic cardiomyopathy. (B) Vasodilators are not typically prescribed but are not contraindicated. (C) Diuretics are used with caution to avoid causing hypovolemia
A. (D) Antidysrhythmics are typically needed to treat both atrial and ventricular dysrhythmias.

QUESTION 2
Signs and symptoms of an allergy attack include which of the following?

Answer: D
Explanation:
(A) Wheezing occurs during expiration when air movement is impaired because of constricted edematous bronchial lumen
A. (B) Respirations are difficult, but the rate is frequently normal. (C) The circumoral area is usually pale. Cyanosis is not an early sign of hypoxi
A. (D) Expiration is prolonged because the alveoli are greatly distended and air trapping occurs.

QUESTION 3
A client confides to the nurse that he tasted poison in his evening meal. This would be an example of what type of hallucination?

QUESTION 4
Which of the following findings would be abnormal in a postpartum woman?

Answer: D
Explanation:
(A) Frequently the mother experiences a shaking chill immediately after delivery, which is related to a nervous response or to vasomotor changes. If not followed by a fever, it is clinically innocuous. (B) The pulse rate during the immediate postpartum period may be low but presents no cause for alarm. The body attempts to adapt to the decreased pressures intra-abdominally as well as from the reduction of blood flow to the vascular bed.

(C) Urinary output increases during the early postpartum period (12–24 hours) owing to diuresis. The kidneys must eliminate an estimated 2000–3000 mL of extracellular fluid associated with a normal pregnancy. (D) A temperature of 100.4F (38C) may occur after delivery as a result of exertion and dehydration of labor. However, any temperature greater than 100.4F needs further investigation to identify any infectious process.

QUESTION 5
A six-month-old infant has been admitted to the emergency room with febrile seizures. In the teaching of the parents, the nurse states that:

QUESTION 6
A client diagnosed with the bipolar disorder continues to be hyperactive and to lose weight. Which of the following nutritional interventions would be most therapeutic for him at this time?

A. Small, frequent feedings of foods that can be carried
B. Tube feedings with nutritional supplements
C. Allowing him to eat when and what he wants
D. Giving him a quiet place where he can sit down to eat meals

Answer: A
Explanation:
(A) The manic client is unable to sit still long enough to eat an adequate meal. Small, frequent feedings with

finger foods allow him to eat during periods of activity. (B) This type of therapy should be implemented when other methods have been exhausted. (C) The manic client should not be in control of his treatment plan. This type of client may forget to eat. (D) The manic client is unable to sit down to eat full meals.